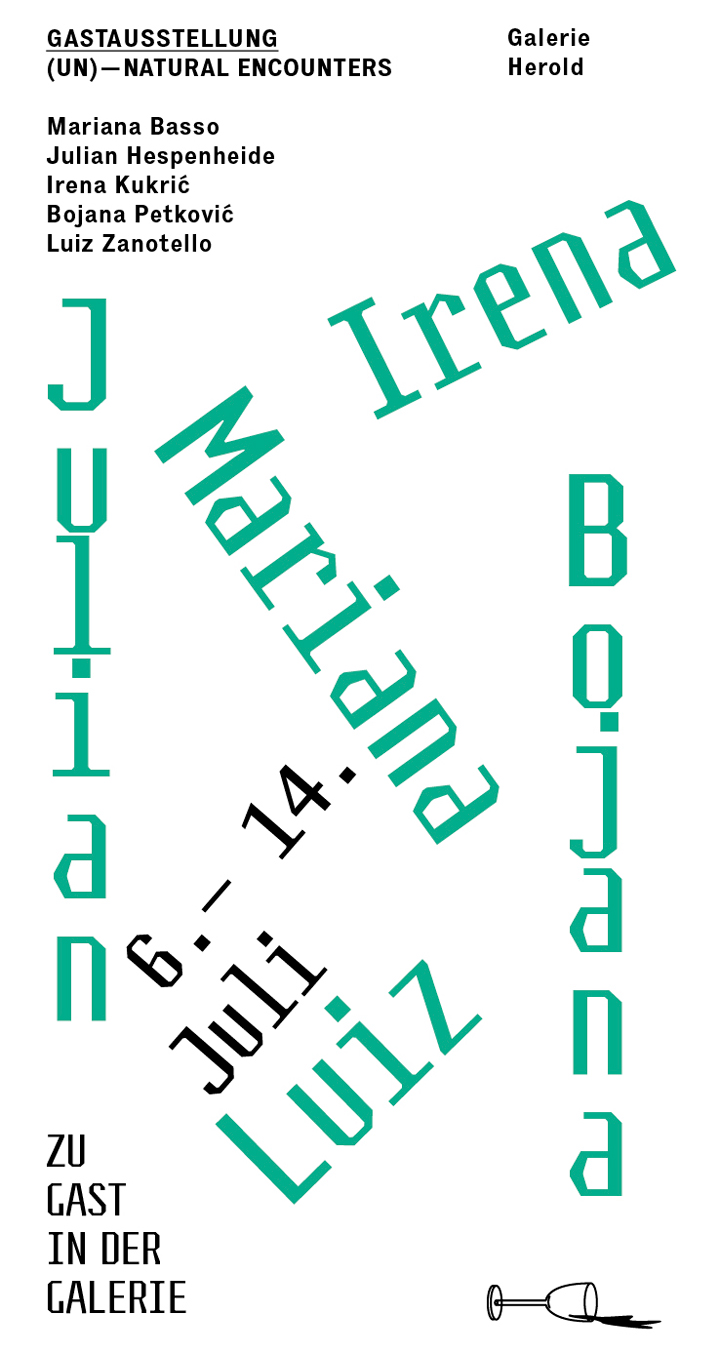 This year’s exhibition of Graphic Youth Colony (located in Prolom Banja) gathered an international group of artists and designers who in a new way, through art installations, explored the relations between contemporary art/ design and nature, using new media and technology to realize their work. Withdrawing from the classical approach to graphic art is reflected in distancing from the exclusively visual and representative character of an artistic work. Most of the works realized at the colony are some type of machines and constructions of processes which in some cases, with the help of new print technologies, examine new possibilities of relating silk screen printing, digital media and electronics. The graphics realized in silkscreen, in this context, represent more of a sketch of the concept and a verbal and artistic explanation. However, they are just a part of a larger conceptual work that has a performative character. The performative aspect that has been realized by the participants of the colony Mariana Basso, Irena Kukrić, Julian Hespenheide, Luiz Zanotello and Bojana Petković corresponds with the dynamics of the processes found in nature. Artists and designers are exploring the principles of the physical world, recognizing the cycles, natural phenomenon and, in this setting, build their artistic installations that deal with the relations between humans and nature outside of a representational field. Still this relationship is understood with an established conscious of the artificiality of our idea of nature, weather scientific or artistic which is indicated in the vary title of the exhibition (Un)natural encounters.

The specificity of the encounter of the individual and nature in this case is contextualized within the region of Prolom Banja with its characteristics and its geographical location, culture, local history and myths that are interwoven in the works of the participants of the colony.
In this way Mariana Basso, inspired by the old tales of ghostly entities in nature in Prolom Banja creates The SalTale Maker, a mechanism that generates a new kind of salt out of two differently based healing waters, while Bojana Petković with her work titled Sound of Memory constructs a machine – installation out of a waterproof contact microphone (hydrophone), a speaker and small servo motors, evoking the sound of the Prolom river that flows through the residential house the colony takes place in. The large flow of modern technologies into the natural surroundings was taken into account as well when creating the works. Julian Hespenheide through his work Viserosion deals with the pollution of nature by the digital technologies through signals or waves, creating the machine that explores the process of erosion, while Luiz Zanotello in his videos and installation titled The Deamon and Other Discrete Pieces, is concerned with the natural material that is the core of the contemporary technology: copper. Irena Kukrić, with her work titled Staging nature reflects on the experience of artistic creation in a natural environment, the questions of performativity in art and nature, as well as the status that the works created at the colony have once they are placed in a gallery space as objects: Their movement in the gallery space brings out nostalgic nature of the objects as they seem to go on with the repetition even though the play has ended.

taken from the artistic statement of Irena Kukrić, from the work Staging nature
Maida Gruden 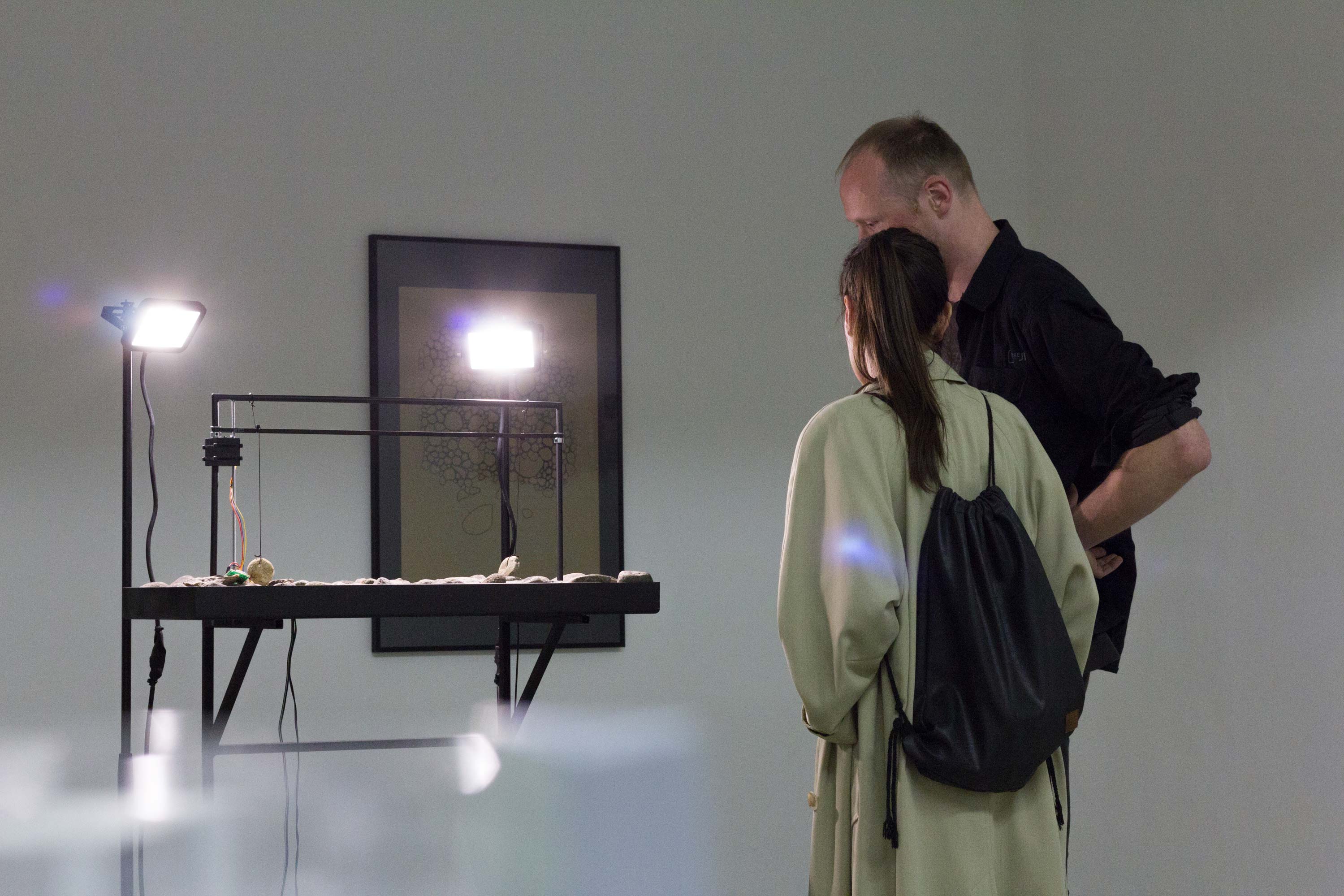 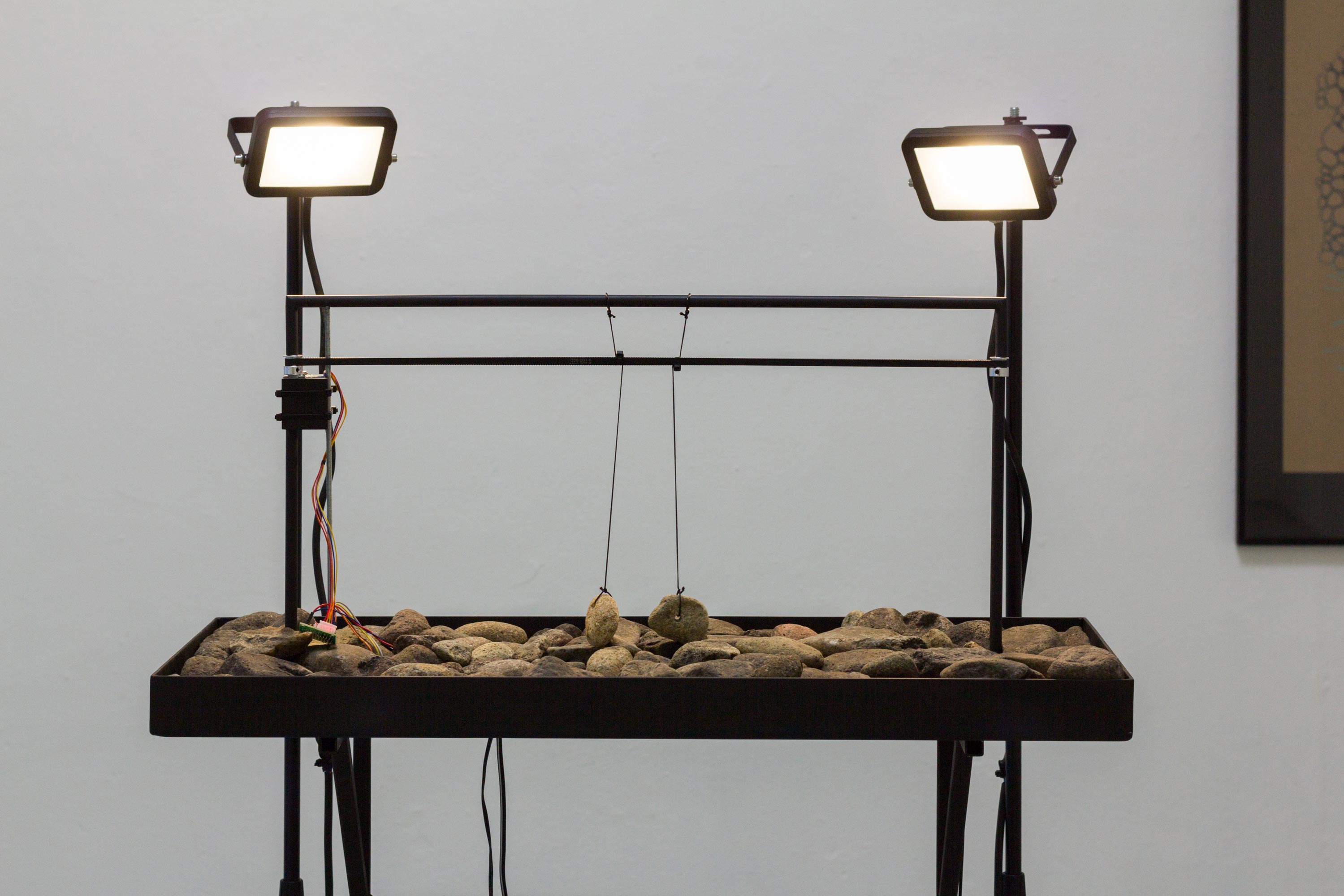 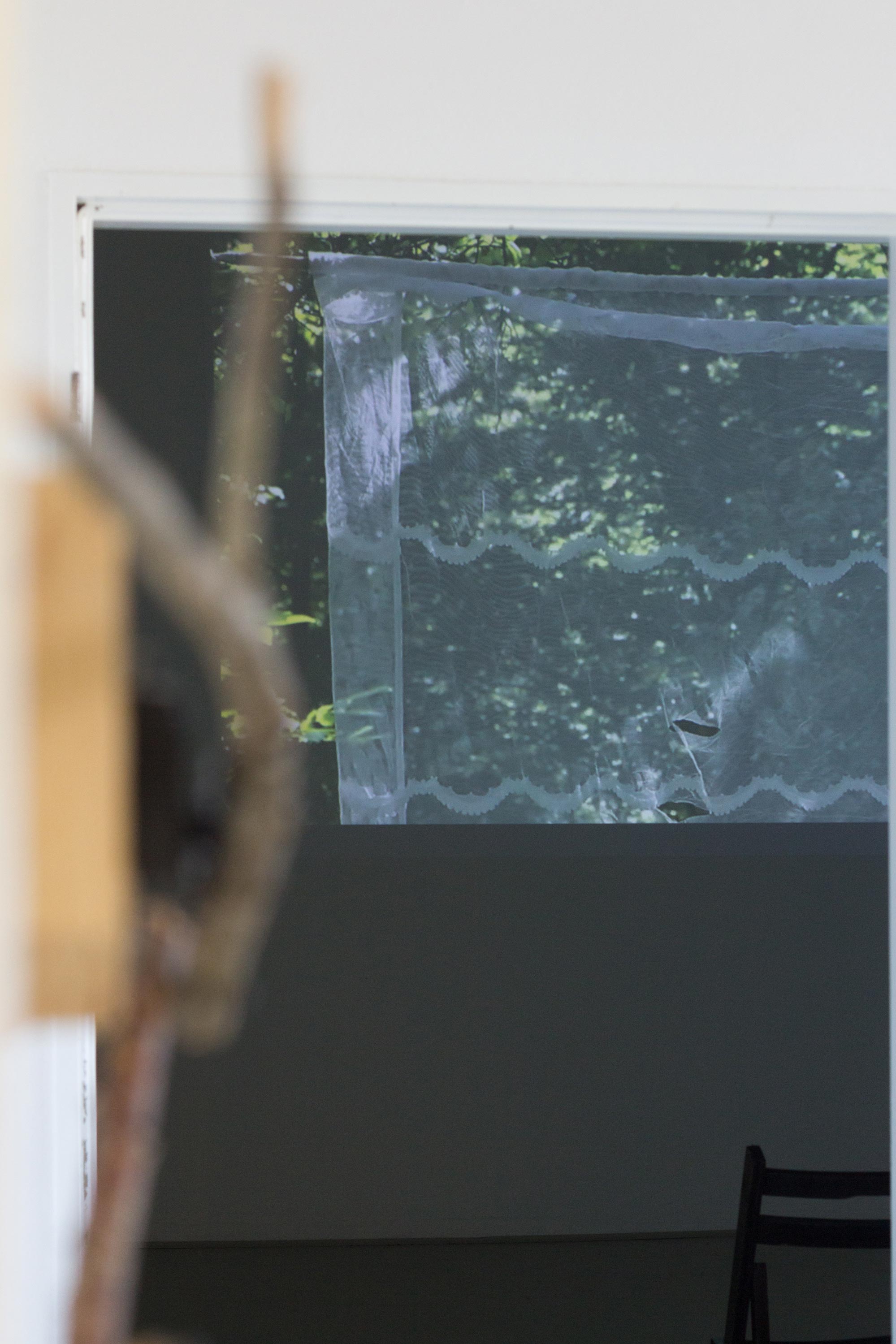 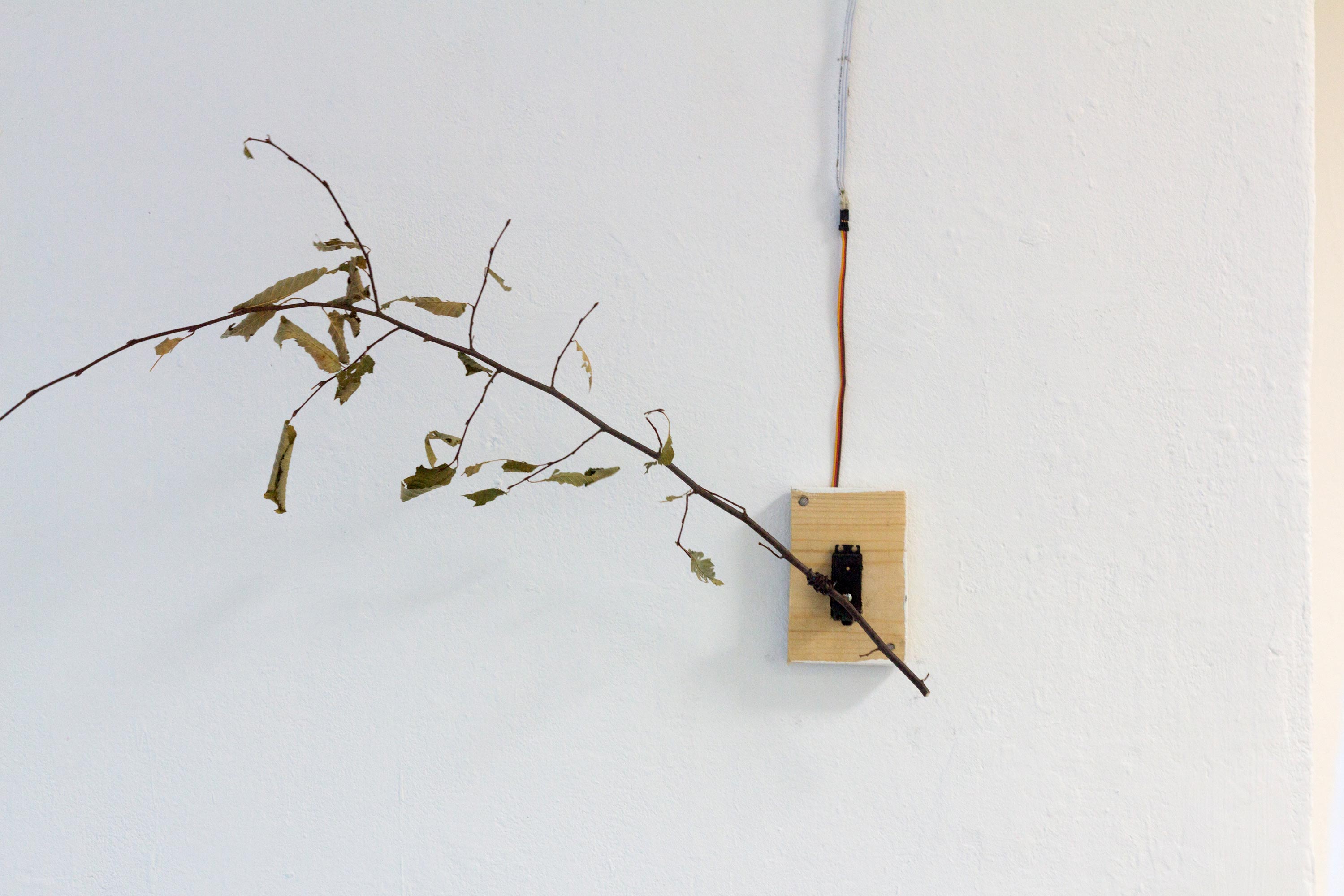 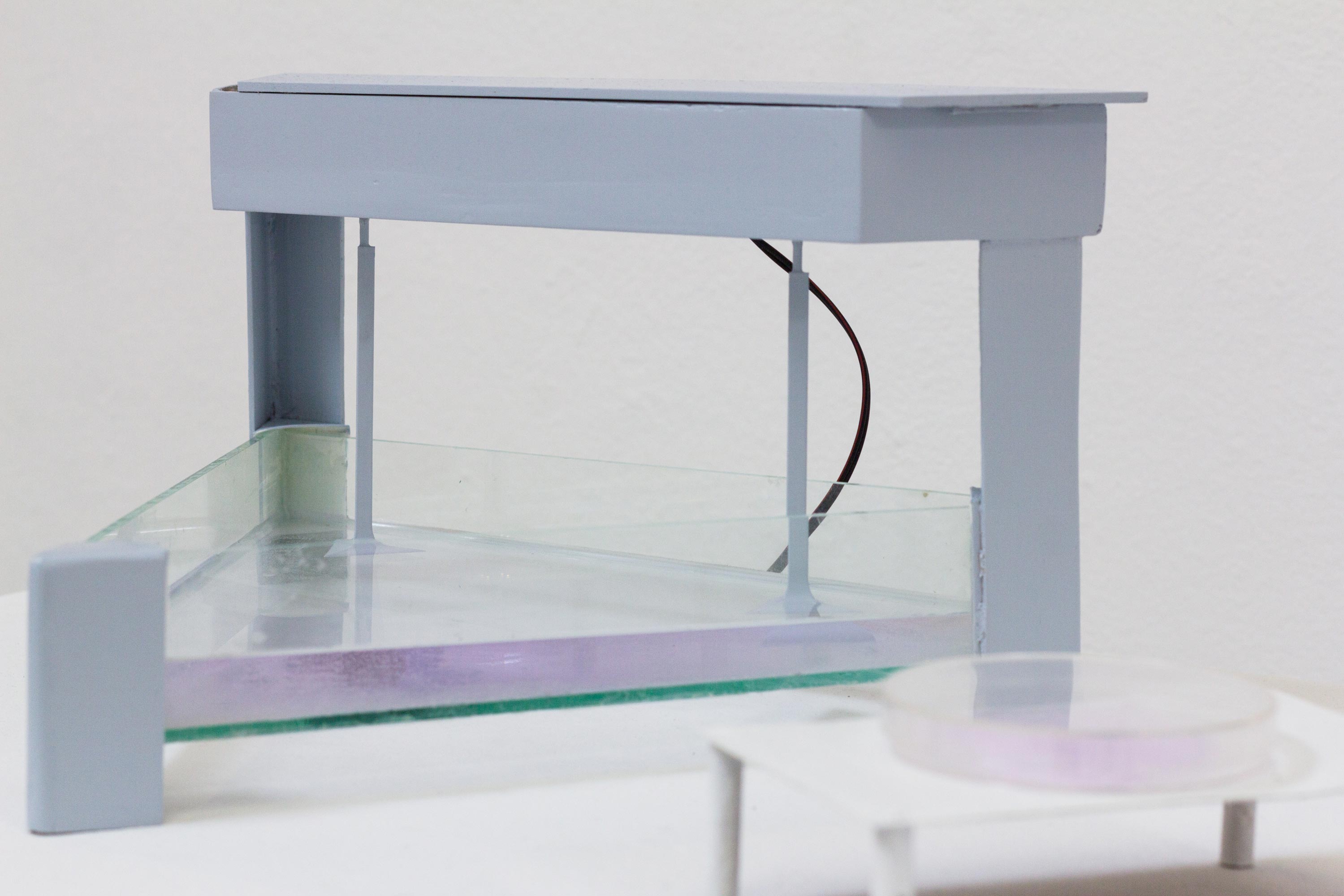 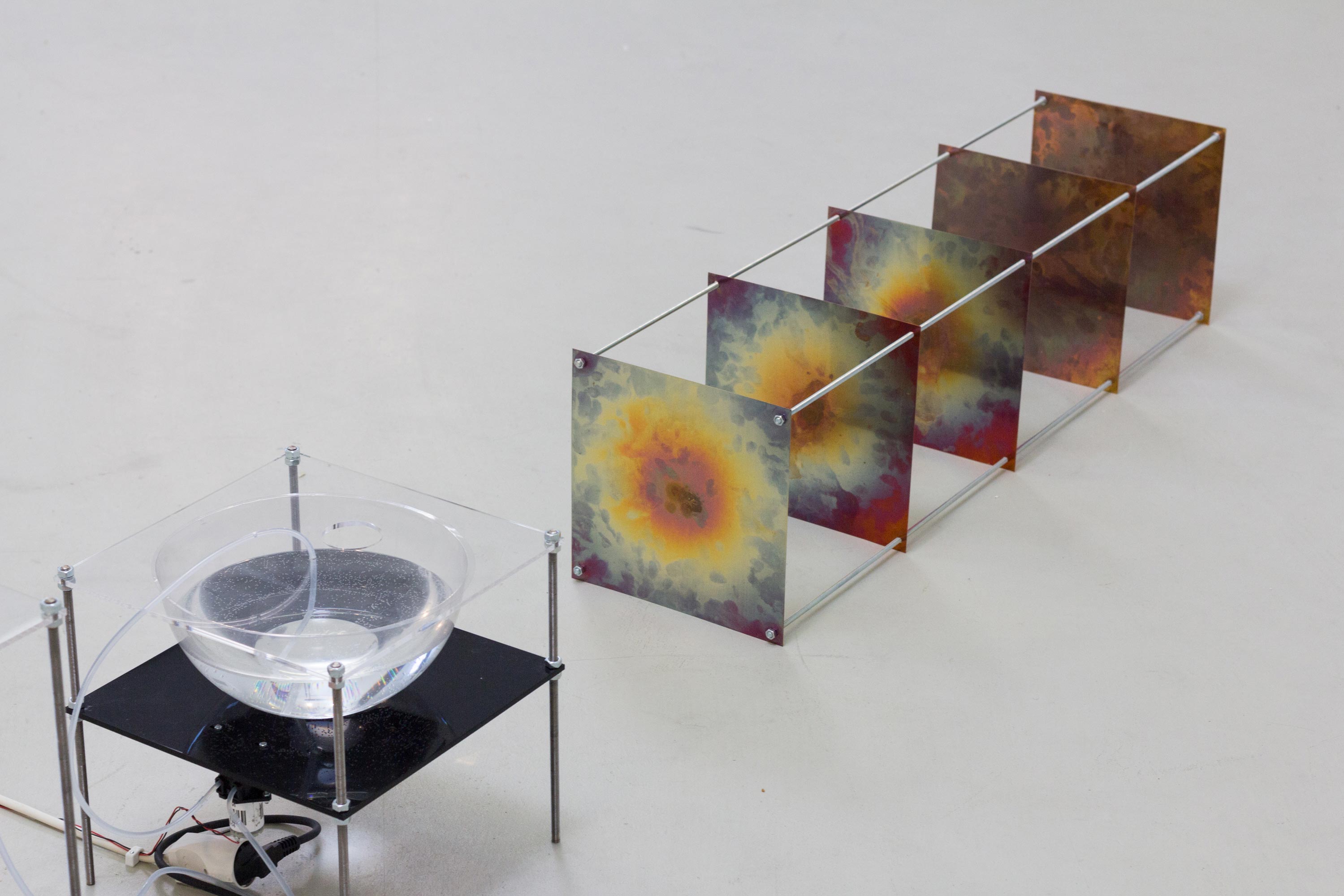 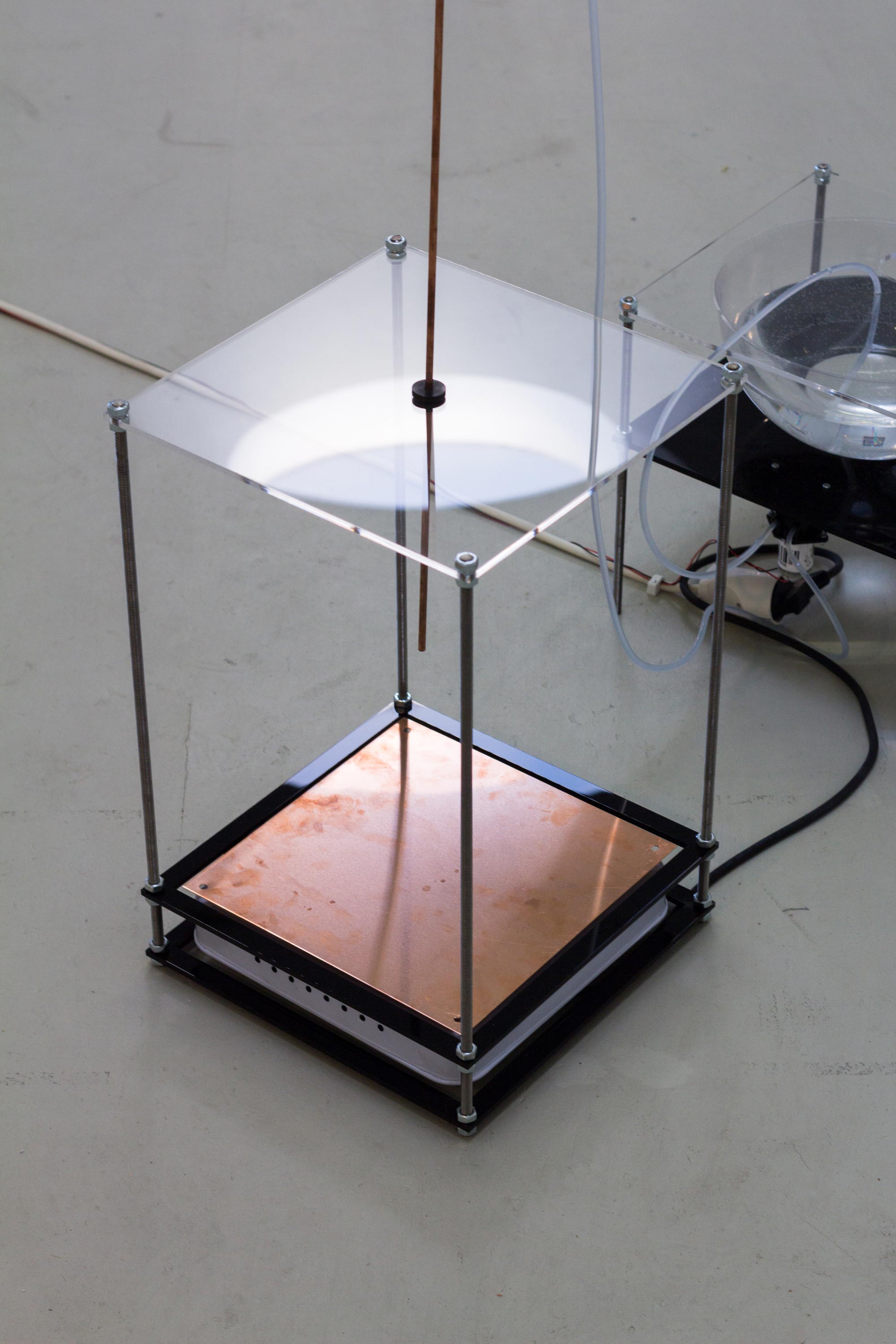